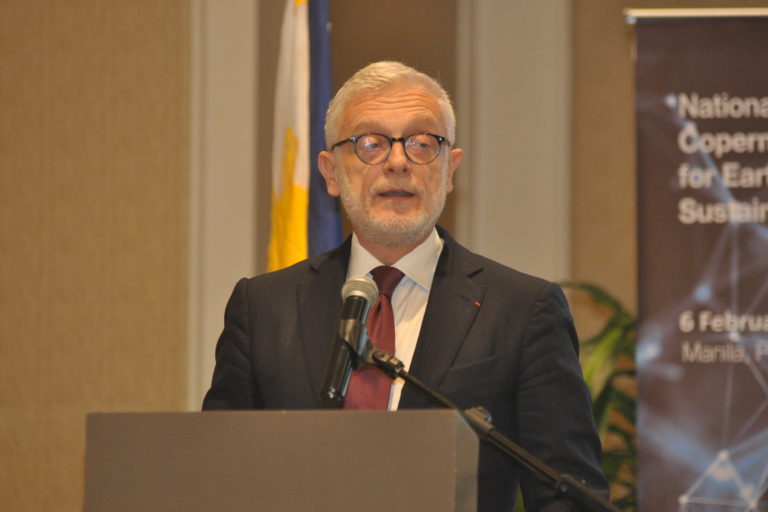 The European Union and the Philippine government are close to sealing a partnership that will provide free, open and unlimited access to raw Earth observation data to monitor deforestation, carbon sequestration and coastal changes in the Southeast Asian nation. The EU’s Copernicus collects data from satellites in space, sensors on the ground and buoys at sea to monitor the environment which is important to Philippine policymakers. “Remote sensing has changed significantly in the past two decades, as more countries/regions employ Earth observation systems, the need to collaborate is important to get a more accurate picture of what’s happening around the world, given that the same satellites don’t pass by the same area of the globe at the same time”, said Philippe Brunet, former EU director for space policy, Copernicus program and defense. Once signed, the formal partnership will kick off a three-year project focused on deforestation and carbon emissions reduction, and seas and marine surface planning.
Read more: https://news.mongabay.com/2020/02/philippines-turns-to-eus-copernicus-in-earth-satellite-data-collaboration/